What is Bitcoin and Why is it so Popular? 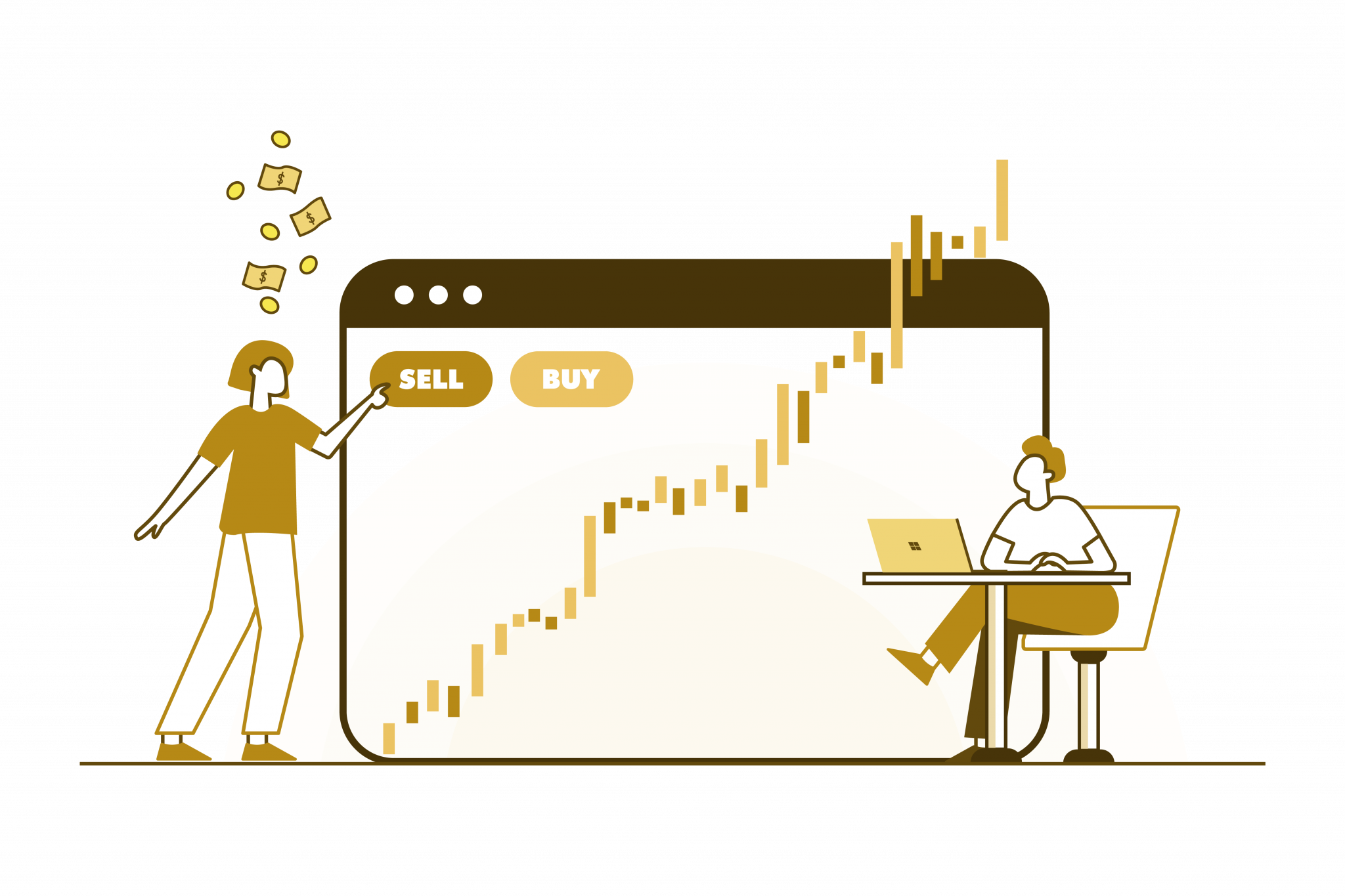 This post may contain affiliate links which means I may receive a commission from purchases made through links. I will only recommend products I have personally used. Learn more on my privacy policy page

Bitcoin has taken the world of digital finance by storm. The way we carry out transactions and do business has changed dramatically thanks to cryptocurrencies, Bitcoin in particular. It is a digital currency that is free of any central control, such as that of a bank or government.

Instead, these digital currencies use peer-to-peer systems. Currencies are widely used as a medium of exchange, and what sits at the center of cryptocurrencies is blockchain technology.

An innovative alternative to traditional cash currencies, Bitcoin is a revolutionary crypto coin that everyone should know about. 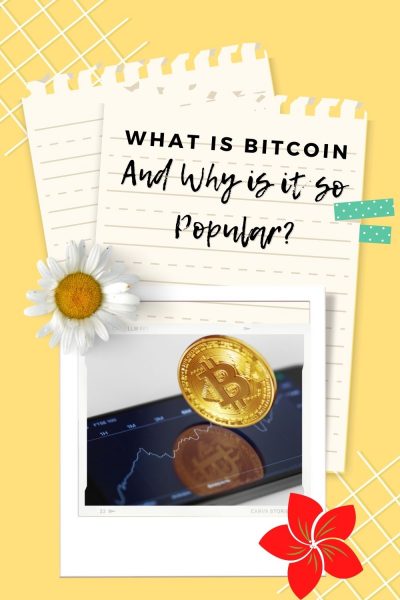 Bitcoin became the first modern digital currency in the world of cryptocurrencies. Satoshi Nakamoto, a mysterious programmer, invented it in 2009.

Satoshi aimed to build an entirely electronic payment system. He wanted it to be completely decentralized, without any dependency on government institutions.

In essence, he wanted a currency that gave the consumer control instead of a central authority, such as a bank.

The way Bitcoin achieved this decentralization was by using blockchain technology. This concept of technology was as innovative as can be imagined. It provided elevated levels of security to its users, which gave rise to its immense popularity.

A public ledger stores all Bitcoin transactions. Different servers around the world hold copies of the transactions. The cool thing is that anyone with a spare computer can set up one of these servers, which are also known as nodes.

Rather than relying on a central source of trust, a decision is made cryptographically across these nodes.

Every transaction is publicly shared across each network, from node to node. Every few minutes, people called miners gather these transactions into a group. This grouping is called a block. This block is then added to the blockchain.

Thus, this blockchain is a record of the entire transaction of Bitcoin.

Bitcoin and its Ever-Increasing Popularity

What is Bitcoin Mining?

Mining is the process that maintains the Bitcoin network. It is also how new coins come into existence.

As mentioned in the previous section, every Bitcoin transaction is broadcast on a network. The job of a miner is to collect a large number of transactions together into blocks and create a blockchain.

They create this chain by completing a cryptographic calculation. The first miner to solve the next block then broadcasts it to the network. Other miners verify that block, after which it is added to the blockchain.

A reward is then given to that miner with the amount of a newly created Bitcoin.

Can Bitcoin be Converted to Cash?

You can exchange Bitcoin for cash just like any other asset. Cryptocurrency exchange platforms allow you to do that.

However, you can also carry out transactions in person.

In fact, some banks currently allow for Bitcoin exchange. This benefits small businesses significantly as they can accept Bitcoin as a payment method.

Bitcoin and its Rising Popularity

Cryptocurrencies, in general, have gained widespread popularity. But this is only just the beginning.

Supporters of cryptocurrencies, such as Bitcoin, consider them the future of money. For this reason, they are rushing to buy Bitcoins now before they become more valuable.

But the biggest thing going in Bitcoin’s favor is its decentralization.

Everyone likes the idea of removing banks and government institutions from managing our money. And this is exactly what cryptocurrencies do; they make our money more secure and valuable. In this article, I explain bitcoin vs altcoins and how they are different.

Further reading: Bitcoin vs Altcoins: How are they different?

To buy Bitcoin, you need to have a digital wallet. A digital wallet is essentially an online app that can hold your crypto coins. Would you like to know more about digital wallets? In this article, you’ll find more information.

Generally, this is done by creating an account on an exchange platform. This way, you can transfer real money to a digital wallet and buy Bitcoins. There are several currency exchanges where you can exchange fiat money for crypto coins.

In addition, you can exchange your Bitcoins with any business that offers the option to do so.

Many finance firms have also created investment options based on Bitcoins. An example is that of contracts for the difference which are used to track the value of an asset without actually owning it.

Many online brokers offer cryptocurrencies as well as stocks, with some of the most famous ones being:

These platforms offer all the essential benefits with the most important one being robust security. Additionally, you also get a user-friendly service.

Most of these exchanges also operate outside of the crypto world but some of them, such as Coinbase, Kraken, and Gemini, don’t give you access to stocks and bonds. However, they cover a much better selection of cryptocurrencies and diverse functionality.

Is Bitcoin a Good Investment?

Many investors consider Bitcoins to be only speculations and not real investments. The reason for that is that the crypto coins generate no cash flow. This means that for you to profit from them, someone has to pay more for the currency than you have.

Conversely, if we compare Bitcoin with a stock that represents ownership of a specific company, a well-managed business increases its value over time. It does so by increasing its profits and cash flow.

But there is an argument that can be made in favor of Bitcoin, and why it should be invested in. Bitcoin is up 60% in the last year when compared with any other asset in any other asset class. Of course, then, why wouldn’t you want to invest in something with such a positive momentum?

The truth is, whether you should invest in Bitcoin or not comes down to your personal finances.

You can purchase cryptocurrencies through crypto exchanges, and online brokerages. There are many out there. Get started today and receive a gift valued at $10.
Join the world’s most trusted place to buy and sell cryptocurrency.

You are *this* close to claiming €10 of Bitcoin! 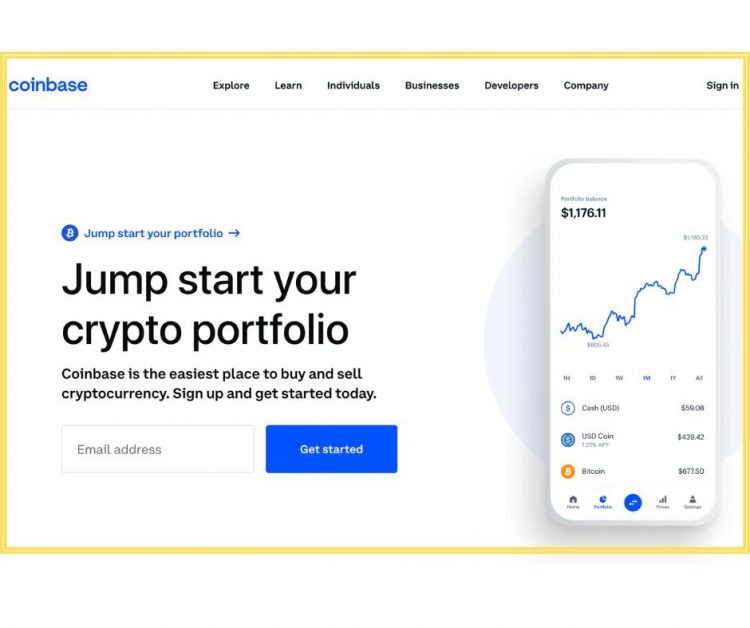 Is Bitcoin more volatile than other investment options?

If you don’t have any savings left at the end of each month, it is better to focus on building savings first rather than risking your money with investments. My book Financial Planning For Her is the perfect place to start building your savings in an easy and actionable way.

Bitcoins and other cryptocurrencies are relatively more volatile than traditional investment options. They make for a riskier investment option compared to gold. However, if invested wisely, the return on Bitcoin can be quite favorable.

At the end of the day, if you can afford the risk tolerance and if your investment strategy could help you benefit from Bitcoin then, by all means, go for it (after doing your research, of course).

Is Bitcoin more volatile than other investment options?

Why are People Buying Bitcoin So Quickly?

The price of Bitcoin is determined by three primary factors.

There is a lot of cryptography involved in Bitcoins. The algorithm used in their transaction is extremely secure, being almost impossible to crack.

A hacker with malicious intentions would have to employ a monumental amount of effort and brainpower to mess with the cryptocurrency system.

Can the Rise of Bitcoin be Maintained?

Bitcoin’s value is almost entirely defined by how it is perceived. Some investors believe it is worthless while others rave about its potential. Many financial analysts agree that its rise can be maintained if it establishes itself as an alternative to gold for investors.

However, to match this reputation, Bitcoin and other cryptocurrencies would have to become more stable. Furthermore, Bitcoin is a fairly new form of currency so it needs more time to become widely accepted.

This is not to say that it does not have its fair share of advantages. In fact, many of the benefits that it brings to the table are largely unbeatable.

For example, the currency is extremely secure. It is almost impossible to steal and fake Bitcoins, thanks to its decentralized blockchain system. No one can interfere with a transaction without other people knowing.

But the biggest factor that works in Bitcoin’s favor is also something that makes it a liability. Due to its anonymity, Bitcoin is secure, but it is also extremely hard to regulate because to regulate an institution, you need a central party that oversees everything.

How the different governments of the world adopt Bitcoin and build regulations around it is yet to be seen. In any case, the popularity of this crypto coin does not seem to be slowing down any time soon.

If you enjoyed this article on What is Bitcoin and Why is it so Popular? or have any questions for me, please feel free to leave them in the comment section below! 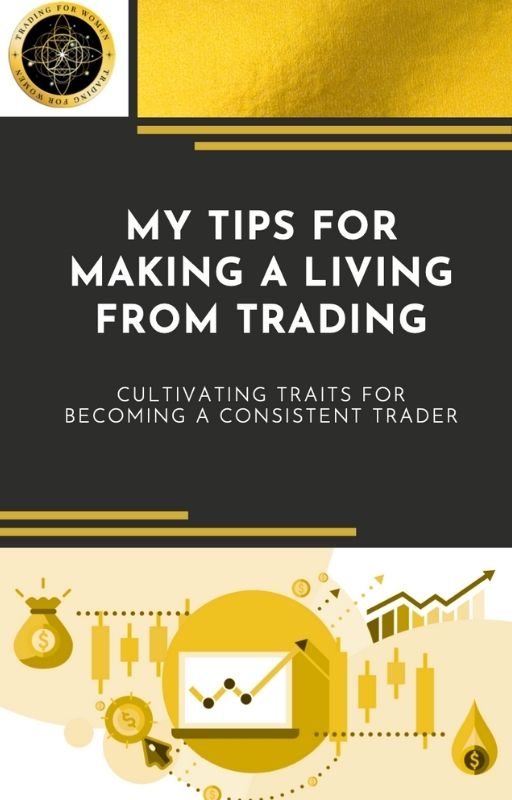 PrevPreviousBitcoin vs Altcoins: How are they different?
NextBest Altcoins that will be Unstoppable in 2022Next