What is Blockchain and What are its Benefits?

Blockchain and its benefits are something that we should all be aware of, at this point. Its advantages are numerous, especially with its use concerning information security.

You may have heard of blockchain often mentioned alongside the use of cryptocurrency, specifically Bitcoin. Yes, it is closely related to the concept of digital money and online currency marketplaces.

But it is not only cryptocurrencies that can take advantage of blockchain technology. There are many other ways blockchain can help people, especially when it comes to businesses.

In the past, there have been many attempts to create digital money, but all those attempts have been a failure. Then came Bitcoin. In this article you can learn more about cryptocurrencies.

The creator of Bitcoin created it to solve several big issues associated with digital currencies. It solved those problems with the use of a decentralized database called a blockchain.

In a blockchain, nobody is in charge. People who run it are simply those who use it. There is no central authority that controls it. This makes it almost impossible for digital money to be faked or hacked. Therefore, people can safely carry out their transactions.

Now that we know why blockchain exists, let’s talk about what it is and how it really works.

What is Blockchain Technology?

Blockchain technology is a system of storing information in a way that makes it difficult to hack and modify. It is a digital ledger that duplicates and distributes transactions across a network of computer systems on the blockchain.

Each block in the chain contains several transactions. Each time a new transaction takes place on the blockchain network, the system adds a record of it on every participant’s ledger.

This decentralized database has multiple participants. The participants handle this database. We call this kind of a system distributed ledger technology (DLT).

The blockchain DLT assigns these transactions with a cryptographic signature that is specific to them. This signature is called a hash.

This means that if one block in the chain were to be changed, it would immediately be clear that something suspicious was going on. Thus, if hackers wanted to commit fraud, they would have to change every block within the chain. They would have to do that along with all the distributed versions of the chain.

Therefore, in a way, the more people use cryptocurrency platforms, the safer they become. Blockchain platforms such as Ethereum and Bitcoin have millions of users across the world. So, more and more users are making transactions. This is then added to the blocks of the blockchain. This activity makes these platforms more secure; it adds to the security of their ledgers.

How Does Blockchain Technology Work?

As we have discussed above, the main goal of blockchain is to allow the safe storage and distribution of digital information. It aims to do this without any chance of interference in or editing of data.

In a blockchain network, a transaction process follows these steps:

While blockchain and its benefits are mostly present in cryptocurrency transactions, there are many other things that it can be used for.

For example, legal contracts or product inventories can be safely stored in blockchain databases, as well. 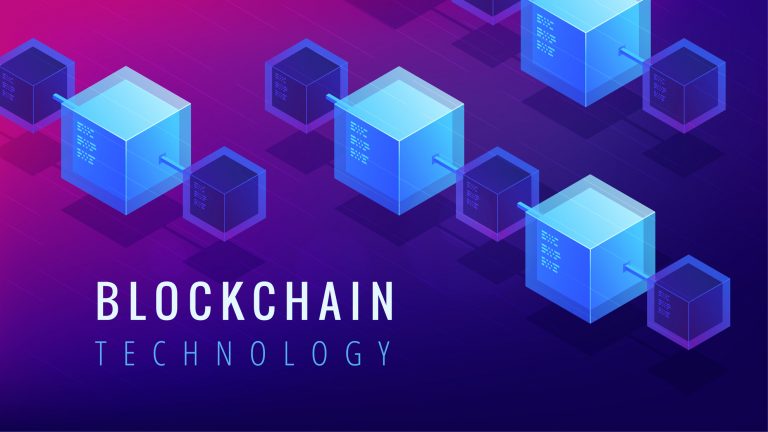 The Types of Blockchain and Their Uses

There are four main types of blockchains:

What is a Blockchain Platform?

A blockchain platform is a digital place that allows users to create new uses of an existing blockchain structure. For instance, Ethereum has its own cryptocurrency known as ETH.

But the cool thing about the Ethereum blockchain is that it also allows for the creation of smart contracts. Plus, you can also create programmable tokens issued in the form of non-fungible tokens and initial coin offerings.

Blockchain and Its Benefits

The concept of blockchain has many benefits. Let’s review them.

This is one of the biggest advantages of blockchain. Information is stored in no central location; instead, the blockchain is copied and spread across a network of different computers.

By spreading the information in this way, the blockchain becomes more difficult to manipulate or corrupt by intruders. 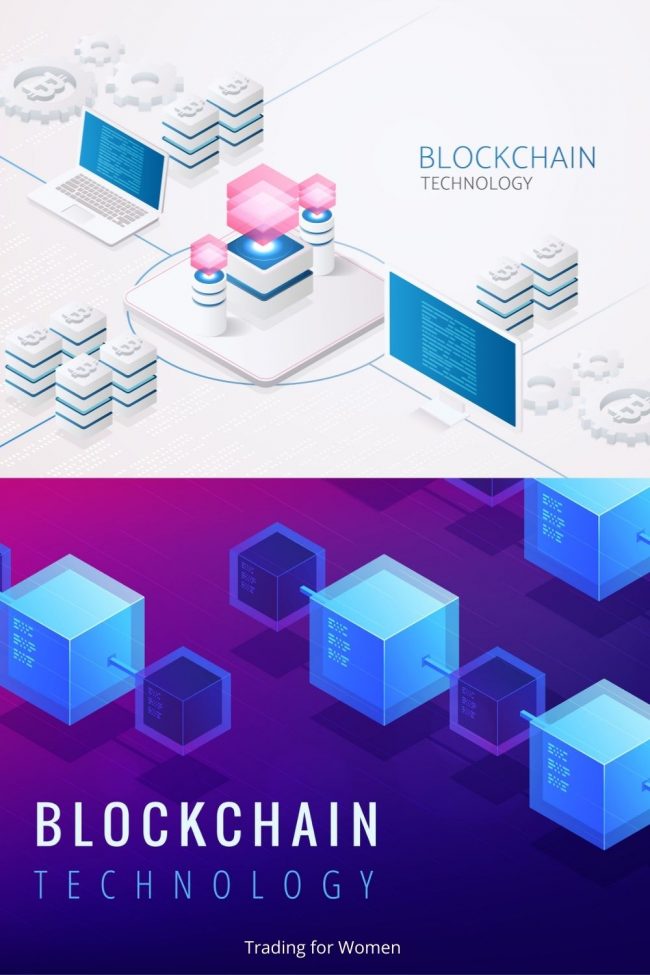 Many of the blockchains employ open-source software. This means that anyone can view and contribute to their code. This also means that there is no central authority that controls the entire cryptocurrency system.

Anyone with a knowledge of coding can suggest upgrades to the system.

Blockchain and its benefits include secure transactions. After a transaction is entered, its authenticity needs to be verified by the entire blockchain network. There are thousands of computers in a single network. All of them rush to make sure that the details of the purchase are correct.

After the validation of the transaction, a blockchain block stores it. This block has its own unique signature (hash). It also has a unique hash of the block that comes before it.

This is why, when the information on any block is edited, the block’s hash code changes. But the hash of the block after it does not.

This particular aspect of the blockchain makes it extremely difficult to hack into and tamper with it.

Probably one of the biggest advantages of blockchain technology is its accessibility. Anyone, anywhere, regardless of their gender, cultural background, and ethnicity, can use it.

According to the World Bank, nearly two billion adults don’t have access to banks or bank accounts.

Almost all of these individuals live in developing countries. They mostly earn money in the form of cash. They then store that money in hidden locations inside their homes or somewhere else.

This method of storage leaves their money open to robbery, and can often lead to unnecessary violence.

Contrary to this, you can store cryptocurrency in a bitcoin wallet on an inexpensive phone, or written on a piece of paper. This makes it a great option for people who do not have access to a bank to keep their money safe.

The concept of blockchain is one that we should pay attention to. Although it is a new technology, it offers many benefits. It is innovative and is rapidly changing the world we live in.

Even with its newness, it has a rich history. It has an endless number of uses in almost every industry.

Safe to say, blockchain technology is only just beginning. It will surely take us far and change our lives for the better.

If you enjoyed this article on What is Blockchain and What are its Benefits? or have any questions for me, please feel free to leave them in the comment section below!

PrevPreviousHow to Trade Using Support and Resistance Levels
NextBitcoin and Altcoins: How to Determine the Best Choice for youNext